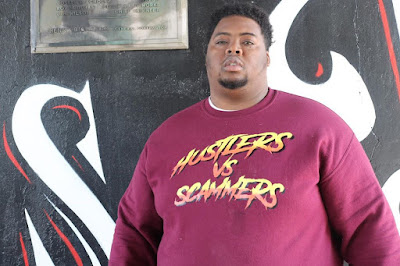 Hall Jr, an Augusta GA. native begins to make music at the age of 13 while growing up in poverty-stricken environments. Moving from project to project in Augusta such as Sunset (Cherry Tree Crossing), Southside (Dogwood Terrace), Sunset Villa, and more. His stage name- Hall Jr.- comes from his father who died in a 2013 car accident. You can hear more about the other tragic and traumatizing topics in his music. 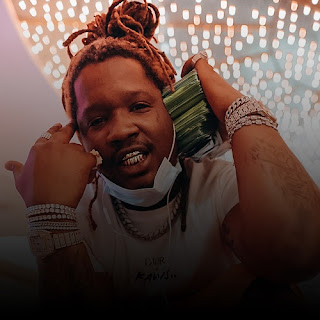 Hall Jr 2026 created his record label, 2026 Music Group which helps the launch of Hall Jr 2026's imprint in the music industry. Hall Jr. is known for his compelling vocals and releasing his struggle throughout his lyrics. Rappers like DaBaby, Future, Kevin Gates, Young Thug, Blazer Barboza, Lil Baby, and Gunna all share the same genre as Hall Jr 2026. Becoming mainstream can mean being global or reaching a worldwide status. 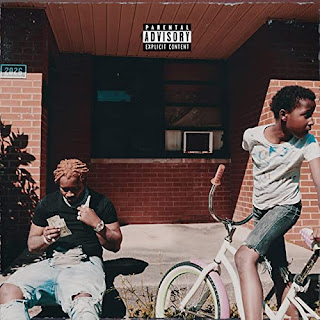 In 2020, Quinton Hall Jr. professionally known as Hall Jr 2026 rose to fame. After releasing his album titled ”Victim of Circumstance,” it joins new fans and existing fans worldwide without any mainstream artist features. So is Hall Jr. 2026's next mainstream artist? According to Instagram, he is one of the few leading rappers to create an impact in genres of hip-hop and rap. Be sure to connect with Hall on social media and digital music platforms.

CONNECT WITH DIGITAL MUSIC PLATFORMS
SPOTIFY
Posted by PlatinumVoicePR at 2:10 AM

Add me to your circle 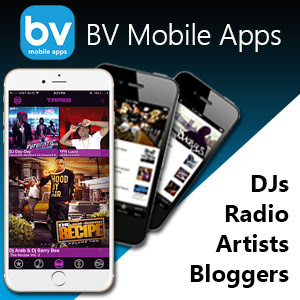 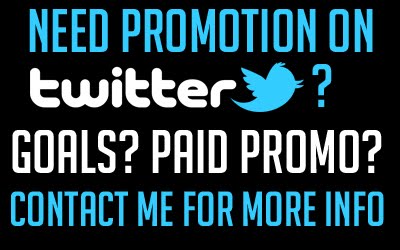 Got A Banger? Promote it here! Learn How to License Your Music! 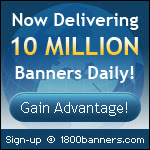 Find us on Google+

Sell music on itunes at ReverbNation.com